Home » Collections » Other » ANTIQUE ENGRAVING “HUNTING” 2
View cart “SOLSTICE” has been added to your cart.
Sold Out! 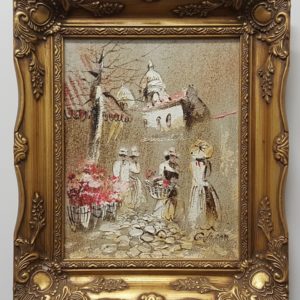 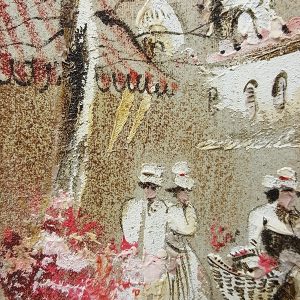 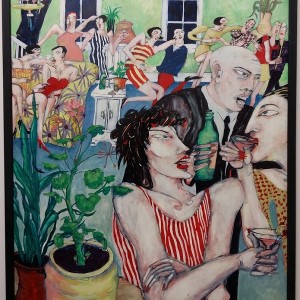 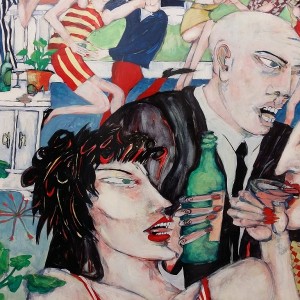 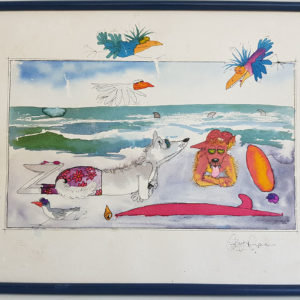 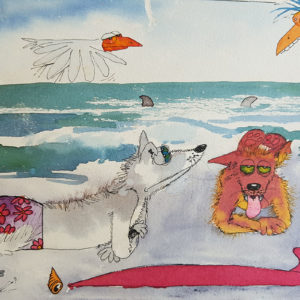 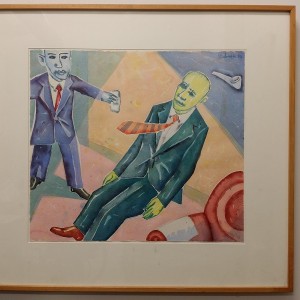 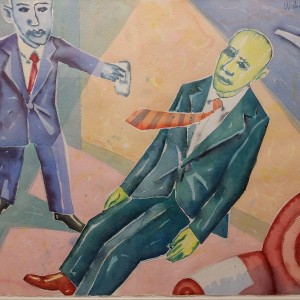 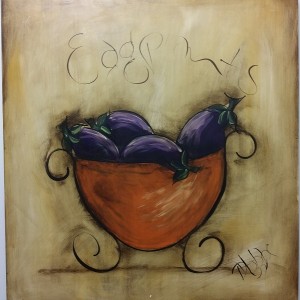 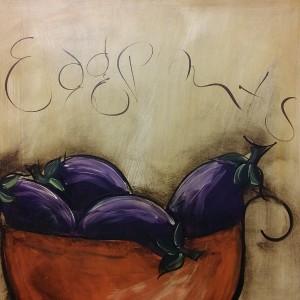 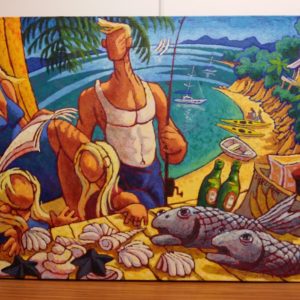 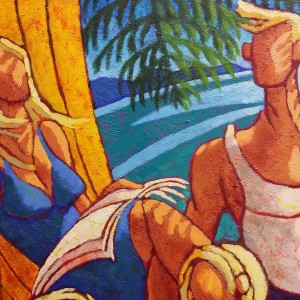 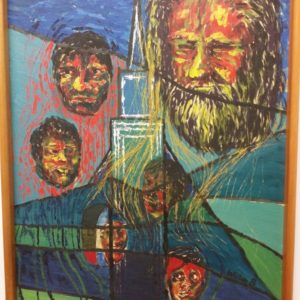 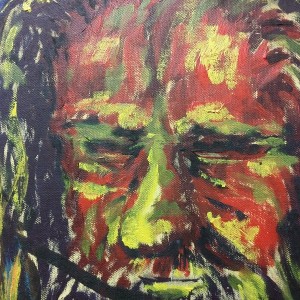 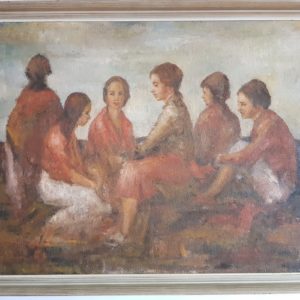 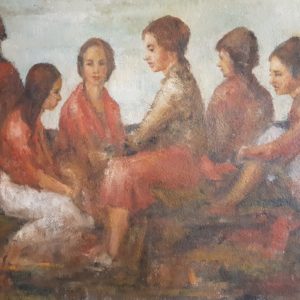